Are you sick of frequent flier offers that never materialize? Done with bonuses that turn out to have more exclusions than rewards? Have you been trying to find a workaround for pesky things known as ‘laws’? Check out the creative people who beat the system, discovered the exception, and got inventive when finding a loophole to their advantage.

Party on the bridge

It’s illegal to smoke and drink in public parks in Austin, Texas, but dozens of people routinely gather on the Pfluger Pedestrian Bridge in downtown Austin to do just that. And it’s perfectly legal, because of a loophole in Austin City Code. The Austin Police Department has no authority to cite people for smoking or drinking alcohol on the bridge, even though citizens frequently walk, jog, and bike there.  To add insult to injury, the Austin Parks Department has to pay to clean up whatever the partiers leave behind. 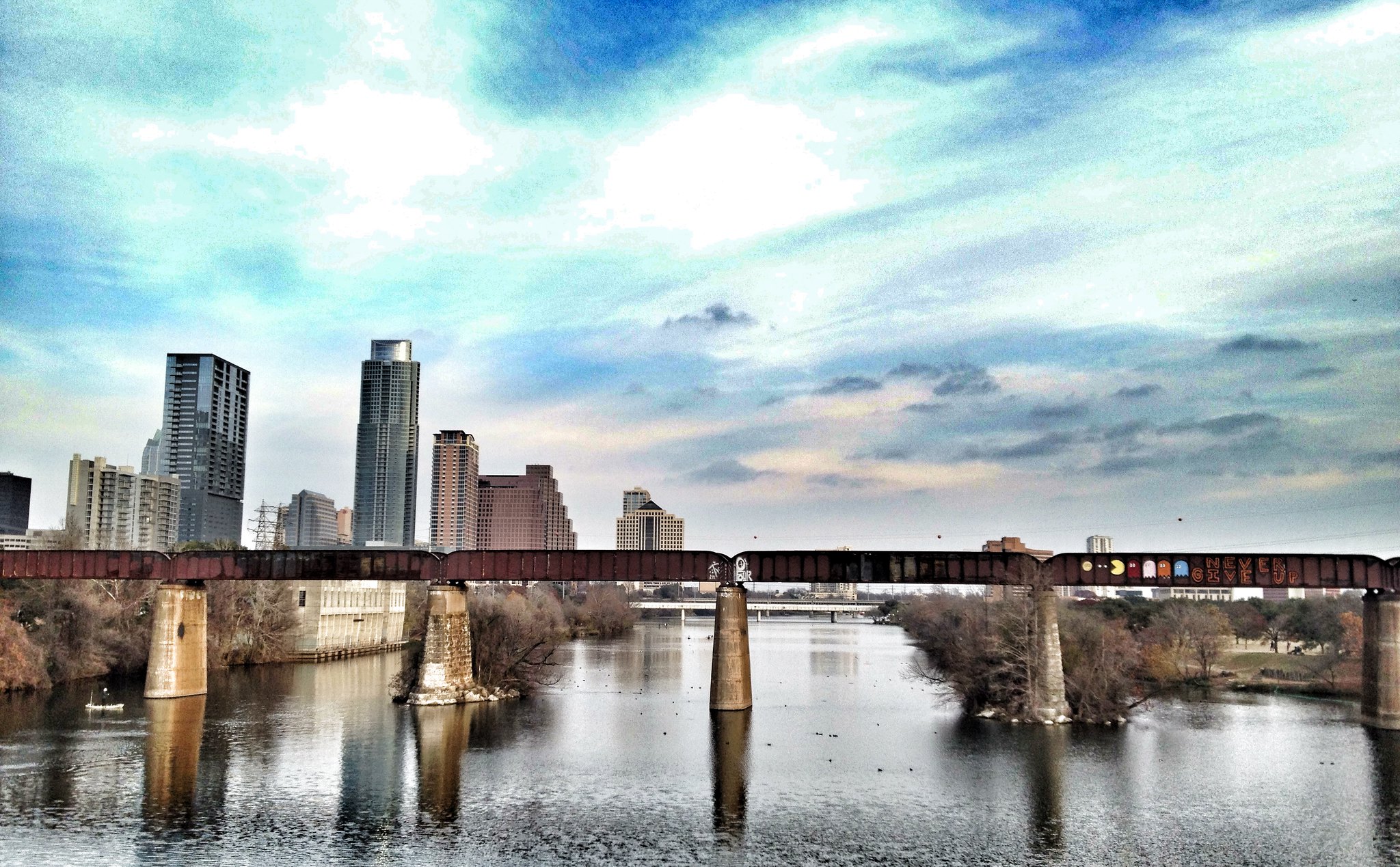 In 1999, California civil engineer David Phillips earned 1,253,000 frequent flyer miles in a very unconventional way: by purchasing 12,150 servings of packaged chocolate pudding. Phillips was shopping for groceries at a local supermarket when a Healthy Choice product promotion caught his eye: 500 free miles for every 10 products purchased, plus another 500 bonus points if the products were bought and claimed within that month.

Philips did the math – 10 tubs of pudding x $.25 = 1000 free miles, so he bought out the whole store’s supply of pudding. Then he got his local Salvation Army staff to take off the labels and fill out forms for him in exchange for a donation of the pudding tubs, and claimed a tax deduction on his purchase, boosting his refund by $825. Florida law prohibits the sale, possession, or use of consumer-grade fireworks that explode or fly through the air; only sparklers are legal. Despite this clear restriction, there is an exemption that allows those same types of fireworks to be used to scare pests away from farms and fish hatcheries.

Customers are required to sign a form swearing that they intend to use the fireworks for agricultural purposes, but vendors don’t have to further verify customers’ intentions before making a sale. Still, if someone is caught using fireworks illegally in Florida, they can be charged with a first-degree misdemeanor punishable by a $1,000 fine and up to a year in jail. Vendors can also be sued in civil court if they sold fireworks that caused property damage, injury, or death.

In 1995, Patrick Combs of San Francisco received a promotional, “junk mail” check for $95,093.00. Instead of throwing it in the trash, he deposited the check into an ATM. It started as a joke, but then the bank actually transferred the money. Due to an obscure change in the 1990 Uniform Commercial Code, the words “non-negotiable” on the check did not necessarily mean that it was invalid.

After three weeks, Combs put the money in a cashier’s check and deposited it in his safe deposit box at the bank. A month later when the bank finally discovered its mistake, it angrily insisted that Combs give the money back, and a security officer even demanded permission to drill his safe deposit box open. Although he originally intended to return the money, the bank’s attitude prompted Combs to delay, demanding that the bank apologize before ultimately returning the money.

James McElvar, 19-year-old member of the band Rewind, was sick of paying extra airline baggage fees. So, when airline personnel informed McElvar that he would have to check his suitcase before boarding a 2015 flight from London to his home in Scotland, he refused to pay the extra £45. Instead he put on every piece of clothing from his suitcase, including six shirts, five sweaters, four pairs of jeans, two pairs of jogging pants, two jackets, and two hats for a total of 12 layers of clothing. Unfortunately, McElvar passed out from heat exhaustion halfway through the flight and checked into a Glasgow hospital upon returning home.

Say you want to book a flight from New York to San Francisco, but a ticket from New York to Seattle—with a layover in San Francisco—is much less expensive. Software engineer Aktarer Zaman would book the Seattle ticket and then only complete the San Francisco leg of the flight – a practice known as “hidden city ticketing.” Zaman created the search engine Skiplagged for the sole purpose of finding opportunities for these trips.

He was sued by United Airlines in 2014 for this practice, but the case was later dropped. Travelers could lose their frequent flier privileges by skipping portions of their itinerary and many airlines have policies against the practice. But Zaman says hidden city ticketing is inevitable since “consumers are going to try to figure out the best way to do what they want.”

Do you have a favorite story about people finding a loophole in the system? Tell us all about them in the comments!